​RESPONDING TO THE SHOOTING IN HIGHLAND PARK, ILLINOIS 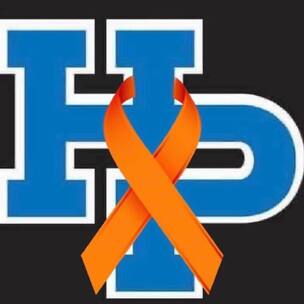 RESOURCES FOR YOUR LEARNERS OF ALL AGES:
** Jewish Resources for Coping with Acts of Terror and Violence (Reform Judaism, 2022)

RESPONDING TO THE SCHOOL SHOOTING IN UVALDE, TEXAS 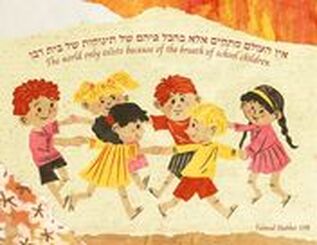 RESOURCES FOR YOUR LEARNERS OF ALL AGES:
​** Helping Children with Tragic Events in the News (PBS, 2018)

RESPONDING TO THE SHOOTING IN BUFFALO, NEW YORK​ 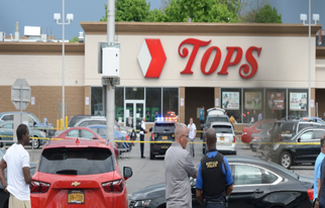 RESOURCES FOR YOUR LEARNERS OF ALL AGES:
​** Explaining the News to our Kids Common Sense Media (updated 2020) - Age-based
tips on how to talk to kids about the news
​
** A Facing History, Teaching Idea guide for teachers to navigate conversations after
news of a mass shooting, terrorist attack, or other violent event.
Infographic of this Facing History article

RESPONDING TO THE SITUATION IN UKRAINE 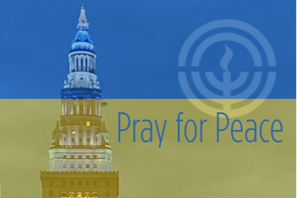 RESOURCES FOR YOUR LEARNERS OF ALL AGES:
​** A Shabbat (Friday, February 25, 2022) message from The Jewish Federation of
Cleveland
** Learn more about the Joint Distribution Committee's work and response to the
crisis in Ukraine
** Is there a local Ukrainian community in your city/community. Reach out to them
and see what they want and need
** How to Talk to your Children about the Ukraine Crisis - from the Independent - 4 tips for
talking to your children
** A blog from Reform Judaism about Ukraine - updated regularly
** Additional Resources

RESPONDING TO CRISIS SUPPORTS
For almost a decade and a half, the Jewish Education Center of Cleveland responded to crises - natural disasters and human-made - by publishing “Immediate Response Curricula.”  The documents, in most cases, were quickly put together in the course of one workday.  By the time children arrived at midweek religious school, educators had immediate access  to:
Many of these Immediate Response Curricula focused on truly horrific situations:  a drive-by shooting at a Los Angeles JCC early childhood center (1999), the killings at a high school in Columbine, CO (1999), the attack on the World Trade Center in NYC (2001), natural disasters like Hurricane Katrina (2005), and a number of bombings and wars in Israel (The Second Intifada in 2001, the second Lebanon war in 2006, the battle from Gaza in 2008).   There was also a response curriculum developed on leadership, this in the face of President Bill Clinton’s potential impeachment in 1998.  Since 2000, response curricula were also created to help teachers and students consider the United States elections from a Jewish perspective (the most recent was in 2016).   Sometimes the curricula were both explanatory and celebratory, as in the case of the rescue of Quara Jews, who from a remote location of Ethiopia, were brought to Israel.

Over the years, other organizations and agencies added their own spin on response curricula, offering assistance to educators in the face of other “unthinkables” (the tsunami in Japan, the earthquake in Haiti, etc).  And, over time, in light of the work of others and changing JEC staff, the agency stopped creating new Response Curricula for most in-the-news situations.

In the summer of 2012, the JEC asked one of its interns to organize the old response curricula so that Jewish educators had access to the information on an as-needed basis.  This incredible website is the result of that work.

Here you will find:
Those looking for the JECC's "Anti-Semitism" curriculum, will find it in our JECC Marketplace.
Powered by the:
Jewish Education Center of Cleveland
2030 S. Taylor Road
Cleveland Heights, OH  44122
http://www.jecc.org
​